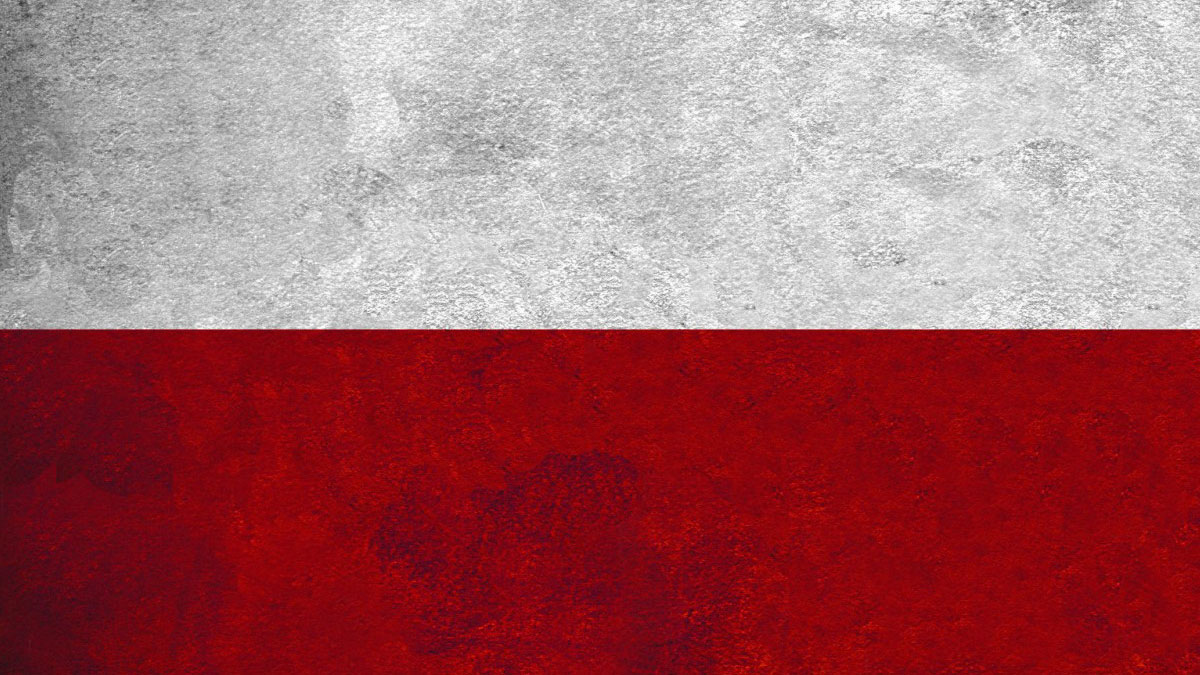 A CHRONOLOGY OF KEY EVENTS

966 - Duke Mieszko I, the historically recognized founder of the Polish state, adopts Catholic Christianity.
1025 - Boleslaw I proclaimed the Kingdom of Poland.
1569 - Poland signed Union of Lublin with the Grand Duchy of Lithuania to establish the Polish-Lithuanian Commonwealth, a major power in Europe unusual for its powerful parliament of noblemen and its elected kings.
1772 - The Commonwealth is subjected to the first of three major partitions by its neighbors Prussia, Russia and Austria following an anti-Russian revolt.
1791-1793 - A program of political and social reform culminates in the May 3 Constitution in 1791, which promises civil rights to the urban and peasant population of the Commonwealth. Russia invades to prevent liberal change. Prussia also sends in troops, and the two powers carry out a second partition in 1793. 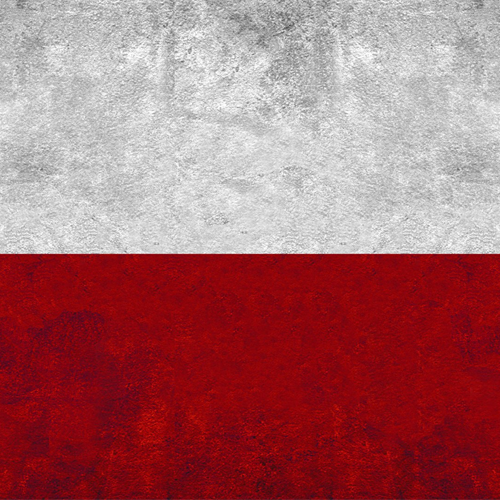 1794-1795 - Reformers led an armed uprising against the partitioning powers. Following its failure, the Commonwealth was finally partitioned among Prussia, Russia and Austria. Independent Poland disappears from the map of Europe.
1807 - Napoleon created the Duchy of Warsaw as a client state to rally Polish support for his cause.
1815 - The Congress of Vienna created a rump [remnant] Kingdom of Poland, ruled by Russia.
1830-1831 - Military revolt in protest at Russian erosion of the Kingdom's political autonomy and civil liberties.
1863-1864 - Another revolt against Russian rule was defeated and the Kingdom annexed to Russia.
1864-1914 - The Polish national movement in Russia, Prussia and Austria focuses on strengthening the grassroots through education, culture and political parties.

1939 - Nazi Germany invaded Poland. Beginning of World War II as the United Kingdom declared war on Germany in response to the invasion. The Soviet Union invaded from the east. Germany and the Soviet Union divded Poland between them and Polish citizens treated with extreme brutality. Germany began systematic persecution of the large Jewish population.

1940 - Soviet secret police carried out systematic massacre of about 22,000 Polish army officers, professionals and civil servants mainly in a forest near Katyn in Russia's Smolensk Region. The Soviet Union attributed the crime to the Nazis until acknowledging responsibility in the late 1980s.

1943 - Warsaw ghetto uprising against German attempts to transport the remaining Jewish inhabitants to concentration camps. Resistance lasted nearly four weeks before the ghetto was burned down. The Germans announced the capture of more than 50,000 Jews.

1944 - Polish resistance forces took control of Warsaw in August. The Germans recaptured the city in October and burned it to the ground.

1945 - Soviet forces captured Warsaw in January. All German forces were driven from Poland by March. Poland's borders were set by the post-war Potsdam conference; Poland lost territory to the Soviet Union but gained some from Germany.

1947 - Poland became a Communist People's Republic after Soviet-run elections, under the Stalinist leadership of Boleslaw Bierut.

1956 - More than 50 people killed in rioting in Poznan over demands for greater freedom. Liberal Communist leader Wladyslaw Gomulka took over.

1980 - Disturbances at the shipyard in Gdansk led to the emergence of the Solidarity trade union under Lech Walesa.

1981 - Martial law imposed. Many of Solidarity's leaders, including Walesa, were imprisoned.

1989 - Round-table talks between Solidarity, the Communists and the Catholic Church paved the way for the fall of communism in Poland. Partially free elections saw landslide win for Solidarity, which helped form the coalition government. Tadeusz Mazowiecki became the first non-Communist Polish prime minister since 1946.

1991 - First parliamentary elections were held since the fall of communism. Soviet troops began to leave Poland.

2001 - Poland permitted citizens to apply to see the files kept on them by the secret police during the communist era.

2003 March - Polish Peasant's Party ejected from ruling coalition over failure to vote with government on tax. Leszek Miller carried on as PM in minority government.

2003 June - Poles voted in referendum in favor of joining EU.

2004 May - Poland was one of 10 new states to join the EU. Prime Minister Miller resigned. Former finance minister Marek Belka replaced him.

2008 February - The government forged an agreement with the US in principle to host an American missile defense system.

2008 September - Poland's last Communist leader, General Wojciech Jaruzelski, went on trial in connection with the imposition of martial law in 1981.

2010 April - President Lech Kaczynski and many other senior officials were killed in a plane crash while on his way to a ceremony in Russia marking the 70th anniversary of the Katyn massacre during World War II.

2013 September - Tens of thousands of protesters marched through Warsaw in one of the largest demonstrations in years, organized by trade unions, to demand more jobs and higher pay.

2014 April - Poland asked NATO to station 10,000 troops on its territory, as a visible mark of the Alliance's resolve to defend all its members after Russia's seizure of Crimea.

2014 September - Prime Minister Donald Tusk resigned to take up the post of president of the European Council. Ewa Kopacz took over as head of government.

TURN TO THE RIGHT